Tanzanite, found in only one place on Earth, is a relatively new discovery. It is commercially mined in only one part of the world: Tanzania, hence its name. Tanzanite is so rare because it has only been found in one place - a 2km long, 7km wide area at the foot of Mount Kilimanjaro in Tanzania. Experts believe Tanzanite was the result of the tectonic activity that created Kilimanjaro, making it highly unlikely that another tanzanite mine will be found.

Tiffany named the blue-purple variety of pyrite Tanzania, and it was first unearthed in 1967. Since the crystals show different colors depending on the direction of view, the cutter can create stones of various colors, from purple-blue to blue-purple, depending on how much weight they wish to retain from the original stone.

Tanzanite is December's birthday stone, appearing with zircon, turquoise and blue topaz. Tanzanite is also a gem for the 24th anniversary.

Just like other colored stones, tanzanite is highly sought after for its bright, intense colors. Pastel hues in lighter tones are richer, more affordable, and have their own subtle appeal than bright colors.

History and Legends of Tanzanite 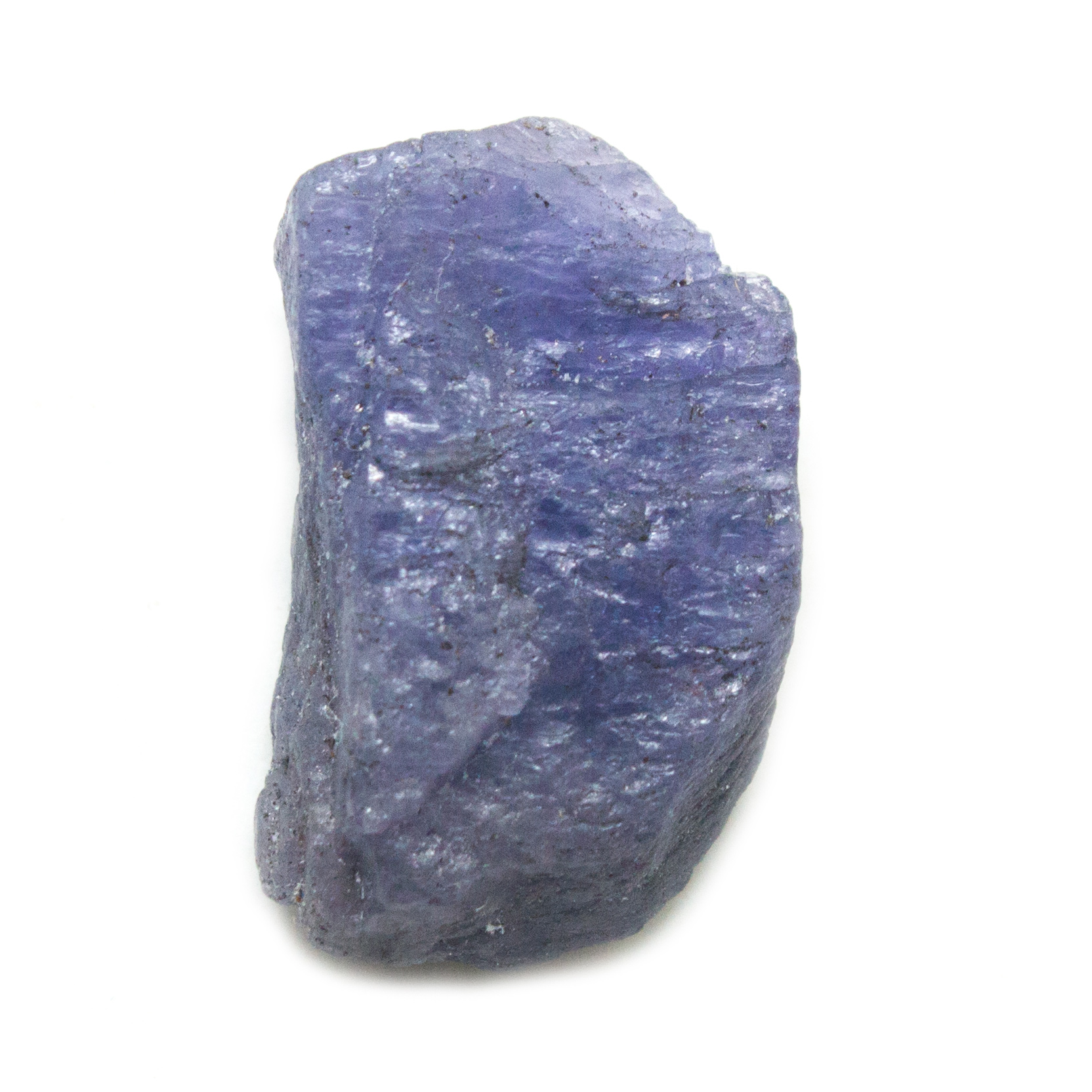 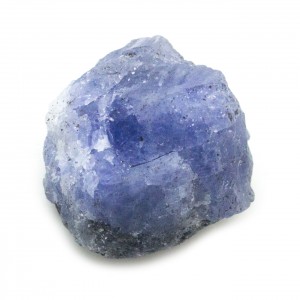 Tanzanite is relatively new to the colored stone galaxy. As the most common story of the Tanzanite mining boom tells it, in 1967, an ethnic Masai stumbled upon a cluster of highly transparent, rich, purple-blue crystals that had weathered off the Earth in Merelani, northern Tanzania. He alerted a local fortune hunter named Manuel d'Souza, who quickly registered four mineral rights.

D'Souza hopes he will see a new sapphire deposit. Instead, the deposit contains one of the world's newest gemstones.

Within a short period of time, more gems were filed in the same 20-square-mile area. No one knows exactly what these beautiful crystals are, but everyone wants to claim the profits they are sure to generate. This new gem eventually became known as Tanzanite, and at times, it rivaled the Big Three Stones in popularity.

Tiffany & Co. recognized its potential as an international seller and entered into an agreement to become its primary distributor. Tiffany, named after the country where the gem came from, promoted it with a massive campaign in 1968. Almost overnight, Tanzanite became popular with leading jewelry designers and other gem professionals, as well as with customers who had an eye for beautiful and unusual gems.

This clear blue to purple gemstone has become an instant hit due to its bright color, clarity and potential for large cuts.

What are the Advantages and Disadvantages of Tanzanite?

1. Tanzanite is rare - we've already discussed this, but it's worth mentioning as a professional. The rarity of tanzanite means that you may be the only person with a tanzanite stone. As stone becomes rarer, it will only become rarer as its primary source is exhausted.

2. Tanzanite is affordable - although it is quite rare, this is not reflected in its price. Tanzanite is often called an underrated gem because its value does not match its rarity, beauty or uniqueness. This is good news for you because it means you can find a beautiful gem that may be as gorgeous as a blue sapphire, or daintier, and still not have to pay anything close to what you would pay for a similar blue sapphire.

3. Tanzanite is natural - the most valuable stones on the market have been synthesized, but tanzanite has not been successfully made in the lab. All Tanzanite gems you see in the market are natural.

4. Tanzanite has amazing color - Tanzanite ranges in color from blue to purple with varying saturation. However, tanzanite gems with good color are a sight to behold. These gems are so rich and luxurious in appearance that they rival even the most elegant blue sapphires.

5. Tanzanite is an excellent collection - who doesn't want a piece of history? Tanzanite is a popular collectible, and raw stones or well-cut stones are often purchased by collectors.

1. Tanzanite is not that durable - Although it looks like sapphire, it does not have the same durability. Tanzanite gemstones have a Mohs hardness of only 6 to 6.5, which makes them a fairly soft gem. Unless you are prepared to maintain the gem and protect it from excessive exposure, Tanzanite may not be for you.

2. Tanzanite doesn't have a reputation - as mentioned earlier, Tanzanite is often considered one of the most underrated gems. This is a shame, because Tanzanite can withstand any gemstone in addition to its durability. Still, this makes Tanzanite a "not very prestigious" choice. If you want to choose something that society values highly, you'd better choose a sapphire or ruby.

How to maintain Tanzanite 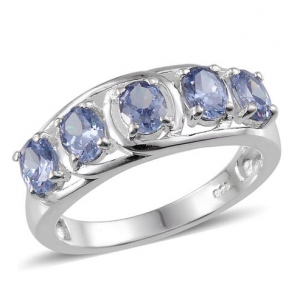 Like any other gemstone, Tanzanite needs reasonable care and attention to keep it shining for a long time. Because it scratches more easily than most other gems, that means it should be treated with care.

Tanzanite has low hardness and cleavage, which means that if it is hit, it may fracture or break.

Always use mild liquid soap and warm water with a soft brush or cloth to clean tanzanite jewelry, and rinse and dry before wearing or storing. Avoid using ultrasonic or steam cleaners.

When storing tanzanite, store it in a separate bag or box free of dust and other objects. Do not expose tanzanite to harsh chemicals. If your tanzanite looks cloudy, it's because it needs cleaning, as dirt and dust on its surface can obscure its shine.

Should you buy Tanzanite?

Tanzanite obviously has many advantages that make it an attractive choice for your jewelry.

Choose Tanzanite if you:

1. Looking for an affordable gem option

2. Want a rare and amazing choice